THE LIFE OF GREG SECKER

Master trader, entrepreneur, philanthropist and international speaker are just a few of the terms used to describe Greg Secker. A multi-millionaire by his twenties, Greg has gone on to create and run one of England's most successful companies that blazed a path for the everyday-man in the street to walk towards financial freedom.Greg is proud to own Europe's top trader coaching company and is passionate about helping people learn how to be entrepreneurs. 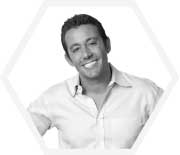 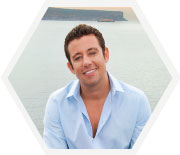 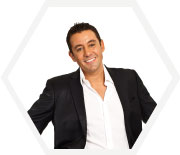 Greg's career began in Thomas Cook Financial services. He then moved over to the foreign exchange business to run a brand new business entitled the Virtual Trading Desk™. VTD was the first online real-time Forex trading platform, allowing customers to receive real-time quotes for huge foreign exchange transactions. His career quickly soared and at the age of 25, Greg was a Vice President at Mellon Financial Corporation, then a major Fortune 500 investment bank in the United States (not bad going for a man in his early twenties.) Here he was lucky enough to be working around some of the very best traders in the world – with exclusive access working with high-powered Forex traders every single day. Using the very same trading strategies discovered on his travels around international trading floors, Greg's personal trading account grew to the extent where it allowed him to make a choice. Leave or Stay? 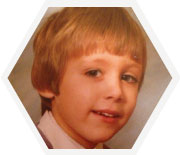 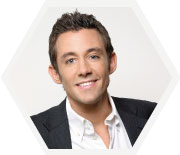 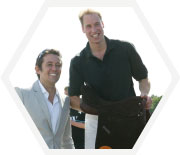 Already a now wealthy man, Secker decided to retire as vice-president of firm Mellon Financial Corporation at the age of just 27 to set up a trading floor from his home. In just 3 short months from officially retiring, Greg’s company Learn to Trade was born. In the past 9 years, more than 100,000 people have attended his various trading seminars and workshops across the world, where they learn how to produce a second or replacement income trading the stock and currency markets. 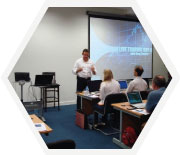 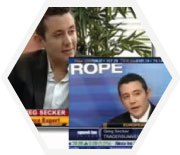 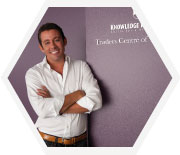 THE NEED FOR SPEED

Greg Secker has offices in the London, Sydney, Cape Town and Johannesburg. Greg was a prized finalist position in the 2010 London Excellence Awards, and most recently claimed 49th place in the 2010 Sunday Times Fast Track 100 Awards- a Sunday Times initiative co-sponsored by Virgin that recognizes UK's Fastest growing companies. Greg has always loved speed and as a young boy he was an exceptional sprinter and a daredevil rally car driver, a passion that still remains firmly a part of his boyish character. A sneak peek into his garage complete with Lamborghini's Murcielago SV and an Aston Martin DBS will confirm this. 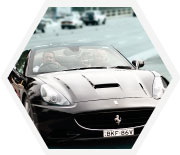 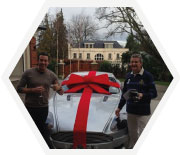 Greg is regularly called into the media for his expert opinion on market direction. He has spoken on most major market channels including CNBC and Bloomberg. Now an internationally recognized speaker, Greg is regularly invited to speak alongside renowned personalities such as Robert Kiyosaki, T Harv Eker, Anthony Robbins and many others. In 2009 Greg shared the stage with Tony Blair at The National Achievers Congress in Asia and in 2010 Greg spoke alongside a dozen ‘Success All-Stars' including Anthony Robbins and Richard Branson at Ultimate Success Summit in Sydney, personally receiving a standing ovation for his powerful performance. 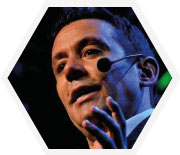 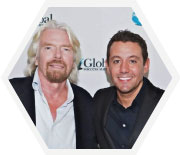 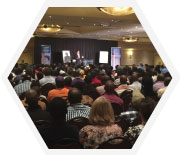 Having had such abundant success so early on in his life, Greg had long been looking for ways to give back. He has in the past supported various charity initiatives including the Royal Princes' chosen causes, Tusk and the Child Bereavement Trust - having Prince William play on the company Polo Team at Lord Andrew Lloyd Webers home in 2010. In 2011 he set up a charitable Foundation, a not-for-profit organization committed to positively improving the quality of life for children around the world. Focusing on education, life skills and youth leadership initiatives the foundation strives to equip young people with the essential building blocks of life. The Foundation is changing lives through its various programs: The Christmas Basket Brigade, Youth Mentoring Program, Early Childhood Development Program (South Africa) and the Flying Trader Project. All the programs aim to better the lives of children and the less fortunate. 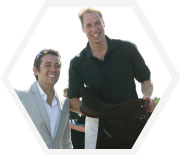 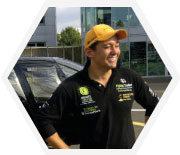 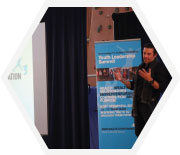