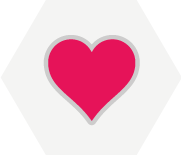 Founded by Greg Secker in 2010, the Greg Secker Foundation is a charity committed to positively improving the quality of life of children around the world. Focusing on education, life skills and youth leadership initiatives, the foundation strives to equip young people with the essential emotional and mental tools for success. The foundation’s mission is to provide young people, regardless of background, with the strategies and confidence so that they can reach their full potential and realise their ultimate destiny. Greg had always dreamt of leaving a positive legacy other than that of his business, and so Greg put pen to paper and created what today is the Greg Secker Foundation. He decided that he was going to focus on one cause about which he was most passionate; giving children the best start possible in life.

Our Events: The Flying Trader

Combining his two passions, trading the currency markets and flying helicopters, he came up with the novel idea to fly over London while trading from the cockpit at 1500 feet - and so The Flying Trader was born. With the first event running in spring 2011, Greg streamed his trades to the Flying Trader website where over 500 people followed his trade calls and traded simultaneously from around the world. Whilst flying high over Canary Wharf, Greg traded his own account for charity making over 2.5% in the session and potentially setting a new Guinness World Record for the world’s highest currency trade. 60 students also traded on their laptops for six hours from the Learn to Trade training centre and made anywhere between £50 and £10 000 in a single day. Between 2011 and 2012 The Flying Trader Days raised over £250,000 for the Foundation and its causes. 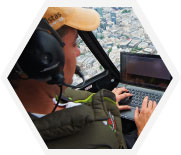 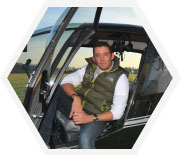 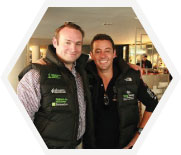 Following on from the success of the Flying Trader Events in 2011 and 2012 in April 2013 Greg and his trading team ran its first ever endurance testing 24 hour Tradeathon. Each event, split into 4 shifts allowed over 200 traders to trade the Forex markets for a full 24 hours while raising money for the Knowledge to Action Foundation. The money we raised comes from ticket sales to attend the events and our broker giving all brokerage commissions to the Foundation. It is a perfect example of a symbiotic relationship. The Foundation has run Tradeathons from London to Sydney since its event first launched in 2013. 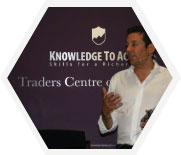 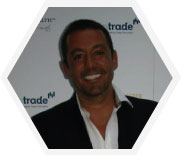 Basket Brigade was inspired by the work of the Anthony Robbins Foundation - on one single simple notion: one small act of generosity on the part of one person can transform the lives of hundreds of people. This basic principle has had a resounding and powerful impact that has reached all the way around the globe making a positive difference in the lives of millions of people every year. Each Christmas Greg with Foundation and the Learn to Trade Team use the opportunity to come together in December and provide food hampers to families who struggle to put food on the table at Christmas and put presents under the tree for children in need. 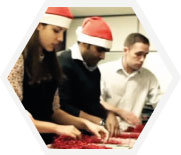 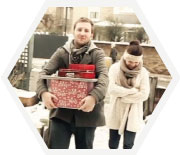 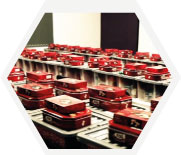 Since the creation of the Knowledge to Action Foundation, we have raised vital funds for the following charities and projects:

Typhoon Haiyan was one the deadliest typhoons recorded in modern history; which struck in early-November 2013, causing devastation across South East Asia and in particular the Philippines. After hearing the news of the disaster Greg and his Foundation were involved in a rebuild project called ‘Build a House: Build a Home’ and were immensely proud to hand over the keys to the houses we’ve helped to build in the tiny village of Lemery, Philippines.

While there, Greg also had the chance to meet a little girl named Fatima who has been living with a debilitating growth on the side of her hip. The Foundation stepped up to lend a hand and we are delighted to report that Fatima was able to have the growth removed while we were there. We are so happy that we’ve been able to help such a special little lady get back to the business of having fun and being a normal healthy girl. 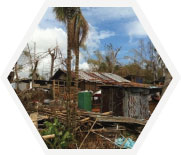 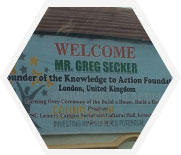 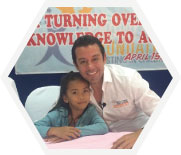 The Summit is a powerful five-day development seminar aimed at 13- to 17-year-olds, which includes days focusing on health, wealth, relationships, leadership, entrepreneurship, contribution and purpose. The week gives children a great boost in confidence and it is staggering to see the changes that can occur in a mere week. After the Success of the Youth Leadership Summit, Greg and his Foundation Team decided to raise the bar even higher and create the Young Leaders Festival. The festival is a cornerstone programme in which world-renowned speakers and coaches mentor young people, teaching them practical rich-thinking strategies and essential emotional development tools.

Held at the Hop Farm in Kent, the week-long festival challenged young people to look at their futures beyond academics; showing 13-17 year olds that success in life went beyond just passing their GSCE exams. 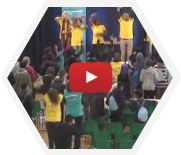 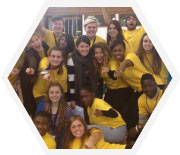 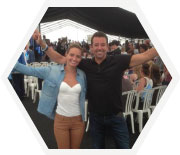 The Greg Secker Foundation were delighted to work with Sir Richard Branson’s Virgin Unite and Pride and Purpose charities to build a new crèche in one of the rural villages just outside Ulusaba in South Africa. 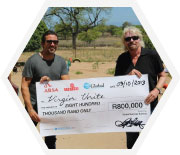 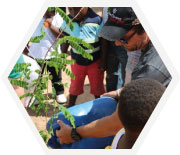 Starkey Hearing Foundation travels the globe delivering the gift of hearing to thousands of people each year who would otherwise live in the isolation of a silent world. The gift of hearing opens up a whole new world of opportunity. It connects individuals to life and helps them realize they can accomplish more than they ever thought possible. In March 2014, Greg went on an outreach mission to Malawi with the Starkey Foundation, with the team fitting over 400 hearing aids at the Bhubezi Community Health Centre. Take a look at the video of his journey and the great work that the Starkey Foundation does each year. 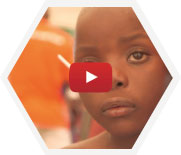 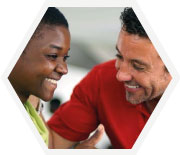 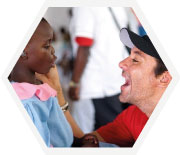 Ubuntu (South Africa) is guided by a simple, all-encompassing, yet radical mission: to help raise Port Elizabeth’s orphaned and vulnerable children by giving them what all children deserve—everything. Ubuntu targets comprehensive household stability, health, and educational services to a township community of 400,000 people. The Greg Secker Foundation helped to raise over £750,000 at the Ubuntu Education Fund Gala to launch first comprehensive paediatric HIV clinic of its kind in the Eastern Cape, South Africa. A proud sponsor of evening, The Greg Secker Foundation has been dedicated to improving the quality of children’s lives and pledged a large sum towards the paediatric clinic. 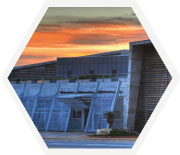 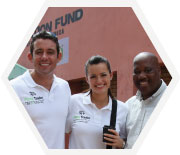 Barnardos has always been a charity close to Greg’s heart; his own grandmother was orphaned when her parents died of consumption and she was taken in by Doctor Barnardo and cared for. Without this care, Greg jokes that he may not even be here today! Through the fundraising efforts of the Foundation, Greg was able to present Barnardo’s with a cheque for £60,000 to help continue the work of the East London Hub Construction Skills Centre. The hub is an alternative to mainstream education and training, where students aged 14 to 19 years can study a range of courses in electrics, plumbing, decorating and carpentry. 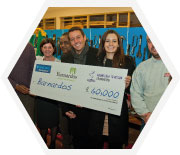